where to find us

Where to Find us

Visit us at the Old South Pearl Street Market!

Our products are featured in restaurants around the Denver Metro Area, prepared for you by some of the best chefs in the country. Our main restaurant supporters are Scratch Burrito, the Bon Appetite Café at Regis University, and Lucky Pie Pizza. 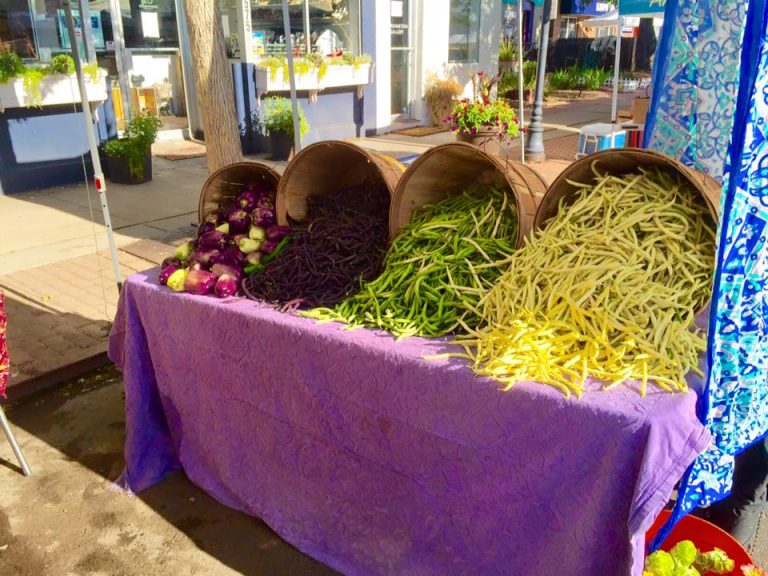 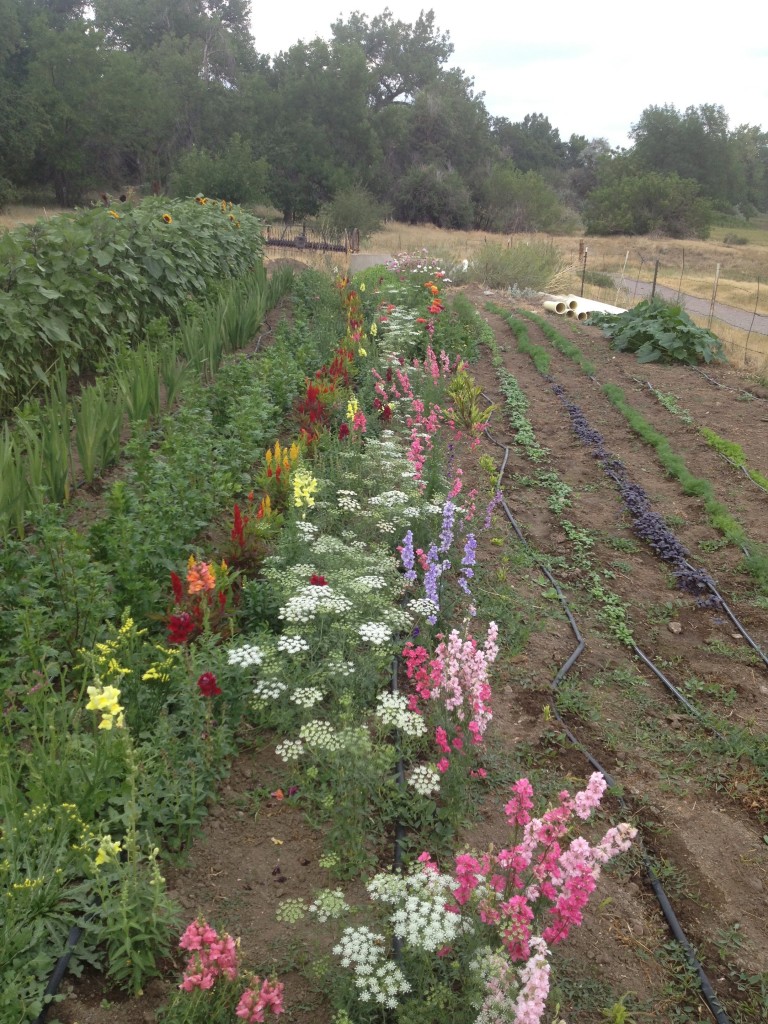 At Golden Acre Farm we grow over 40 different varieties of flowers, ranging from Aster to Zinnia. If you like our flowers and would like to purchase them for special events please contact Jason Plotkin through e-mail or phone for availability and pricing. We grow our flowers the same way we grow our produce, with the same sustainable practices and without the use of synthetic chemicals. We are one of very few outdoor organic flowers growers in the state of Colorado.

If you would like to purchase some of our organic field grown flowers, visit us at the farmer’s market in August and September or ask David at More Flowers about how to purchase arrangements that contain Golden Acre Farm organic flowers.

We strive to connect people in the city to fresh produce by creating social and economic bridges from city to farm.

Our sustainably raised flowers and produce are grown with proven organic methods to ensure we are providing our customers with the healthiest, freshest, and most environmentally responsible products possible.

We believe that everyone is entitled to healthy, local food and that people should have access to the farm from where their food comes from. Golden Acre Farm encourages people to utilize us, their local farmers, as a resource for education, dialogs on food security and access, and the promotion of Denver’s local food movement. Accessibility to the farm and farmer is extremely important to growing relationships within the community and strengthening the bonds between what we eat and where it comes from.

How we live is reflected in our motto, “Keep it local, Keep it organic, Keep it personal.” 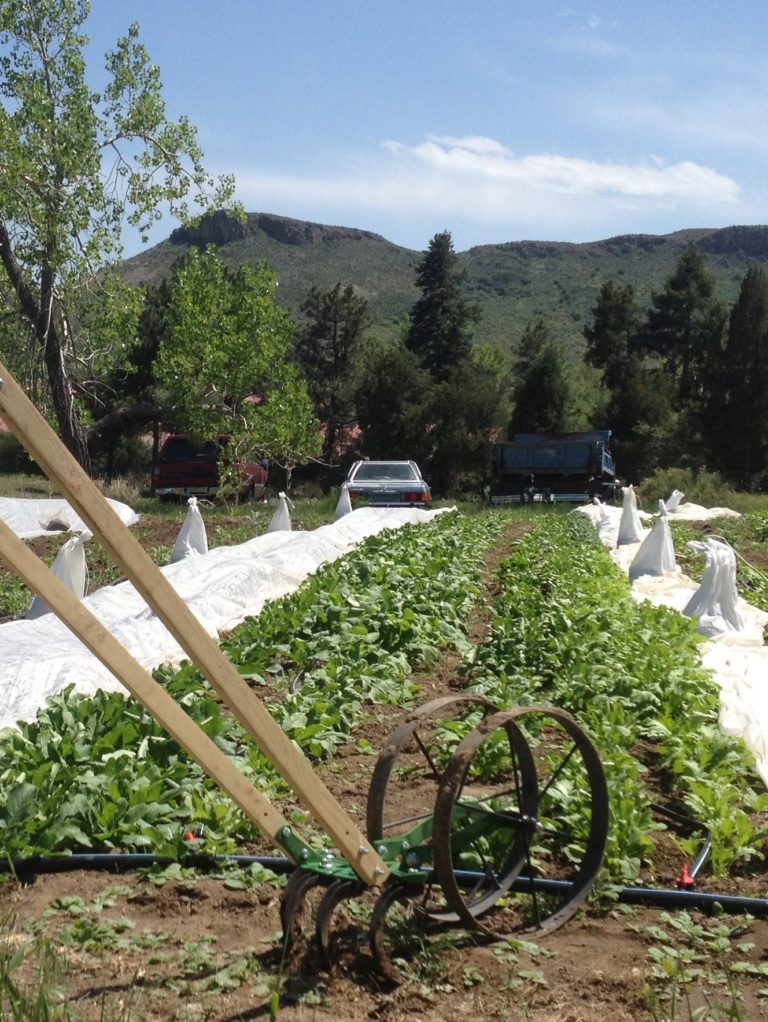 Since the beginning Golden Acre Farm has been dedicated to providing our local community with fresh, organic, sustainably raised products, while protecting and improving our land. This means we have chosen to use sustainable methods, proven biodynamic techniques, and to gather as much information as possible about our soil and environment to ensure its health and longevity.

We value the earth and what it gives us, which is why we have decided to NEVER use synthetic fertilizers, pesticides, fungicides or any other harmful chemical. We amend our soil each Spring and Fall with locally made compost, rotate crops each season, and lay down cover crops every winter to reenergize, strengthen and improve our soils.

Growing a large diversity of crops, varieties, and by saving seeds we promote biodiversity and ecosystem health as much as possible.

The farm is a living machine that with constant care can provide healthy food and help build healthy relationships for years to come.

Jason Plotkin grew up in Simsbury, Connecticut, a small town north of Hartford. At the age of 12, he began his tenure at the historic family-owned Rosedale Farms. Picking corn, beans, and peas in the hot humid summers of New England, Jason learned the value of hard work and the seed of his passion for farming began to sprout. From 12 years of summer employment, he learned everything from viticulture to underground irrigation techniques to aquaponics and aeroponics. After graduating from the University of Vermont in 2010 with a BS in Wildlife Biology, Jason was hired at Flying Pigs Farm in Sushan, NY, where he learned skills in animal care. The following Spring, he became the Assistant Manager at Sol Flower Farm in Ancramdale, NY.

Over the years, Jason has submerged himself in agricultural literature and the sustainable farming community, quickly realizing that Colorado has one of the fastest growing organic and sustainable food markets. In late 2011, Jason started a small farm in Golden, CO that has now expanded into Golden Acre Farm. Jason’s mission is to use holistic, sustainable farming practices to produce the best products possible and make them available for everyone, regardless of income or class. Partnering with the Weinberg Food Pantry every week, Golden Acre Farm donates a portion of our harvest to share the bounty of the land with people in greater need.

We open our land to everyone who wants to learn, and by doing this, we hope to instill the sense of appreciation, gratitude, and hard work that comes with growing sustainably raised food.​ 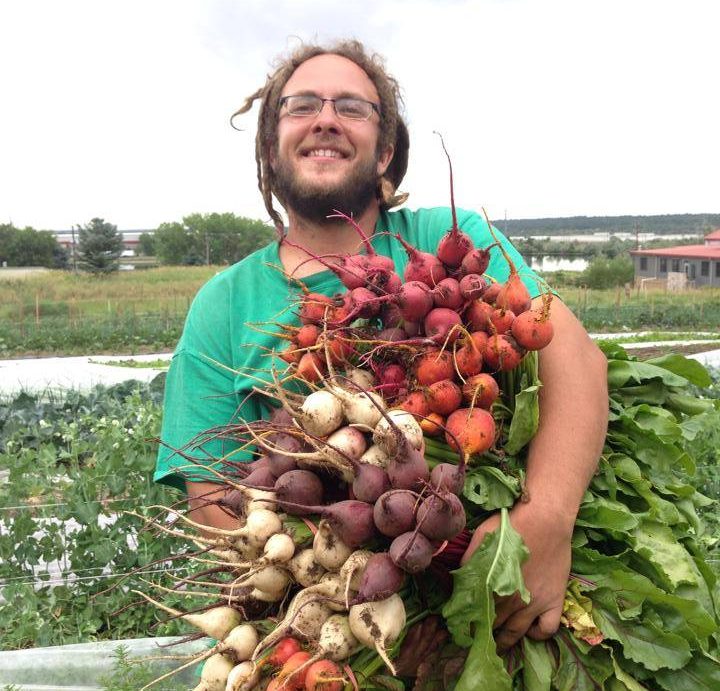 Our apprentice program gives community members an opportunity to get involved in their food scene. Join us on the farm to cultivate, harvest, plant and help work the farmer’s market on Sundays in exchange for a share of vegetables.

Some wholesale opportunities are available to restaurants, food preparation companies, food trucks, and private chefs. Please feel free to e-mail us with any questions or for a list of available produce by season.​ Contact us to learn more!